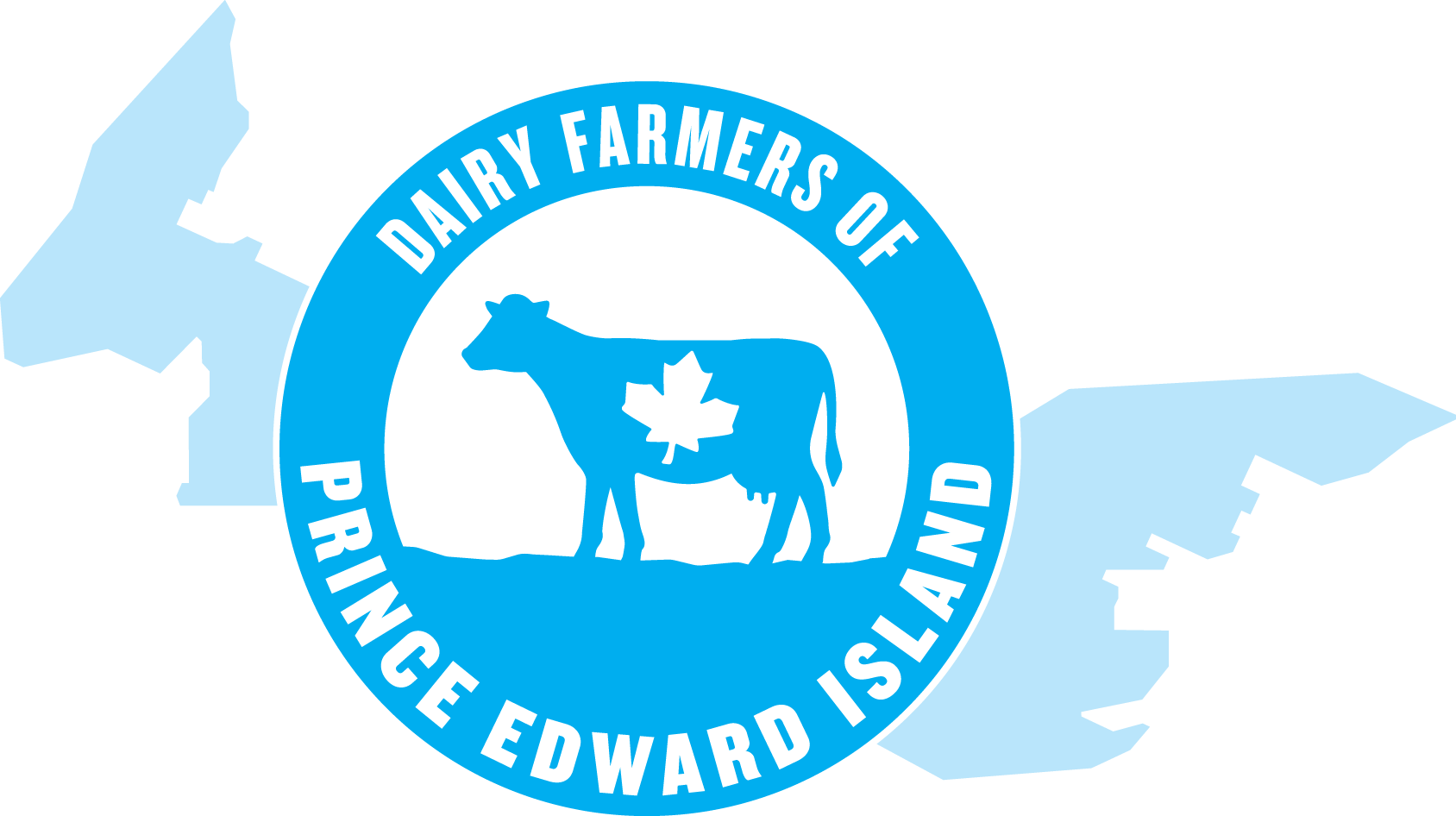 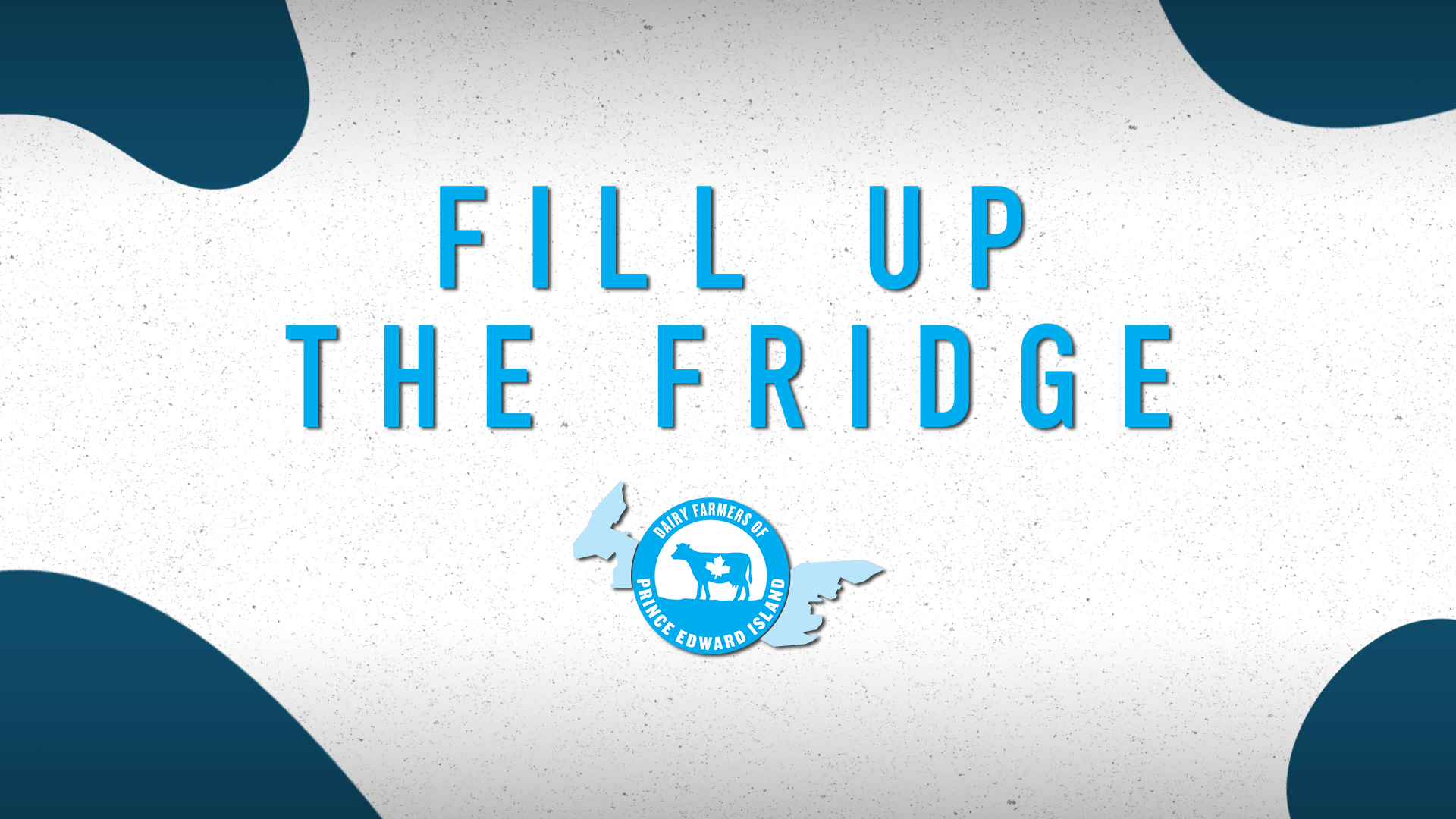 Fill Up the Fridge with Dairy Farmers of PEI in December

New initiative to support Island food banks with the help of Islanders. 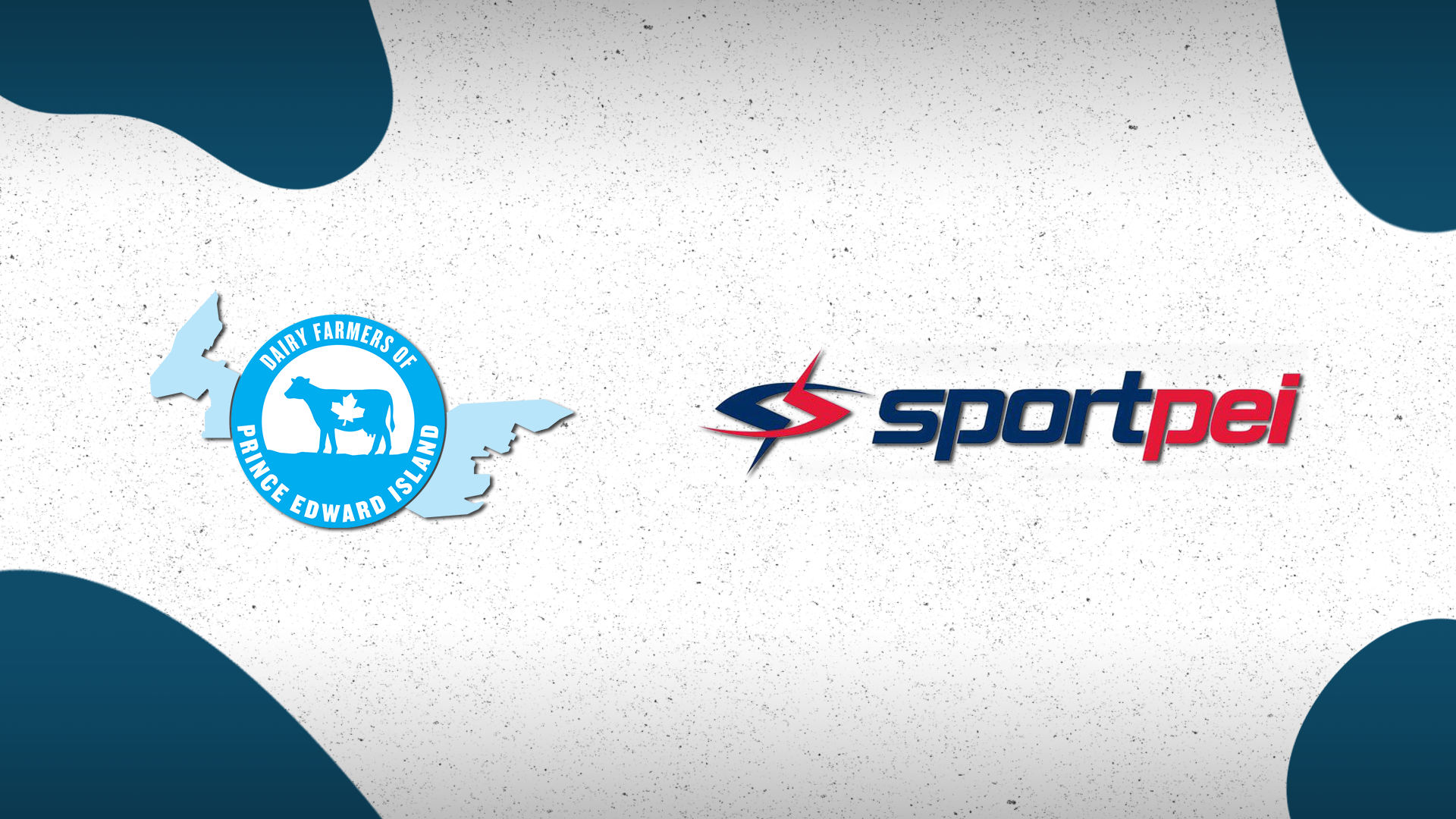 DFPEI is proud to announce a principal sponsorship with Sport PEI to support KidSport! 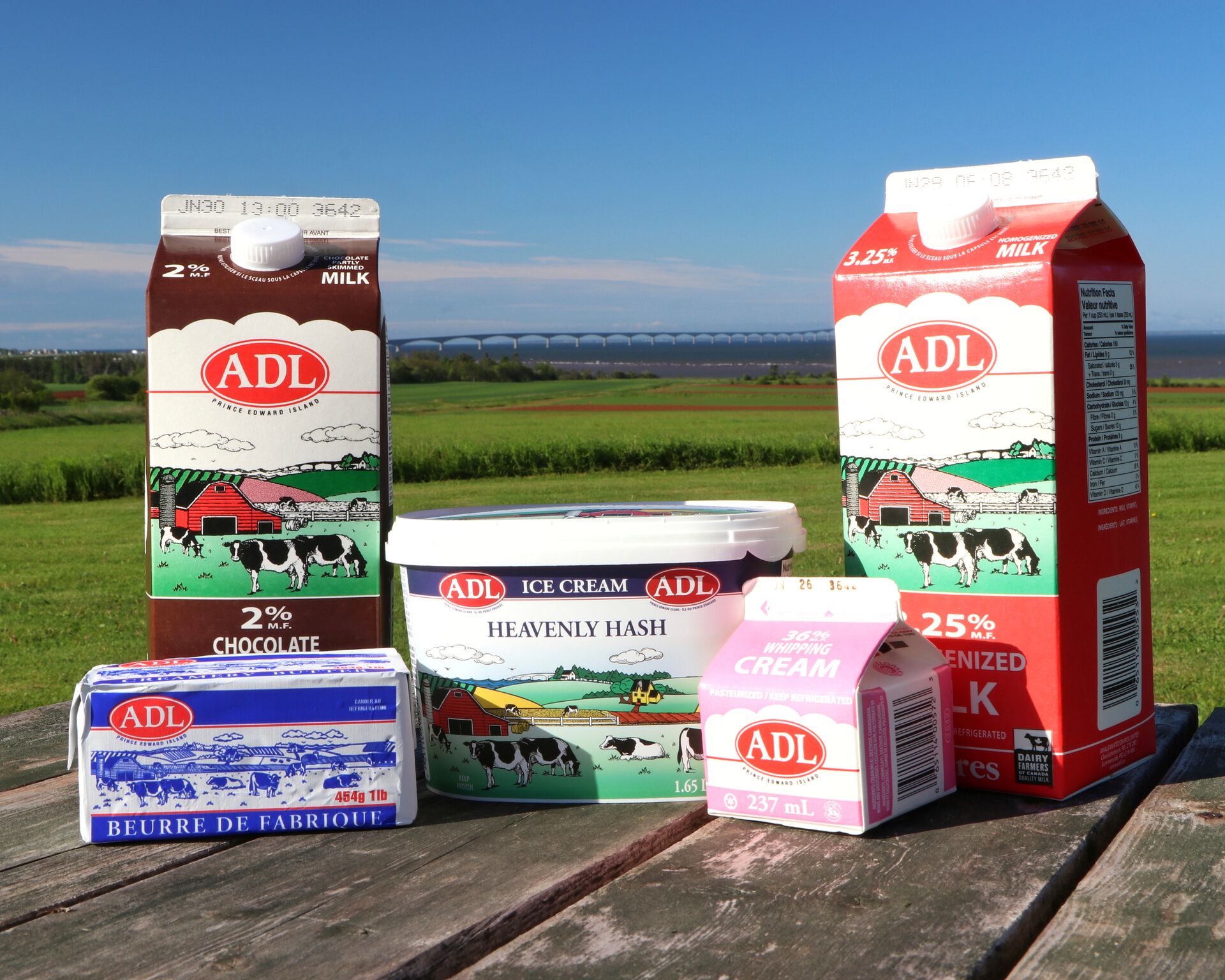 With great Island pride, ADL has been providing the local food service industry with a wide range of high-quality products for over 30 years 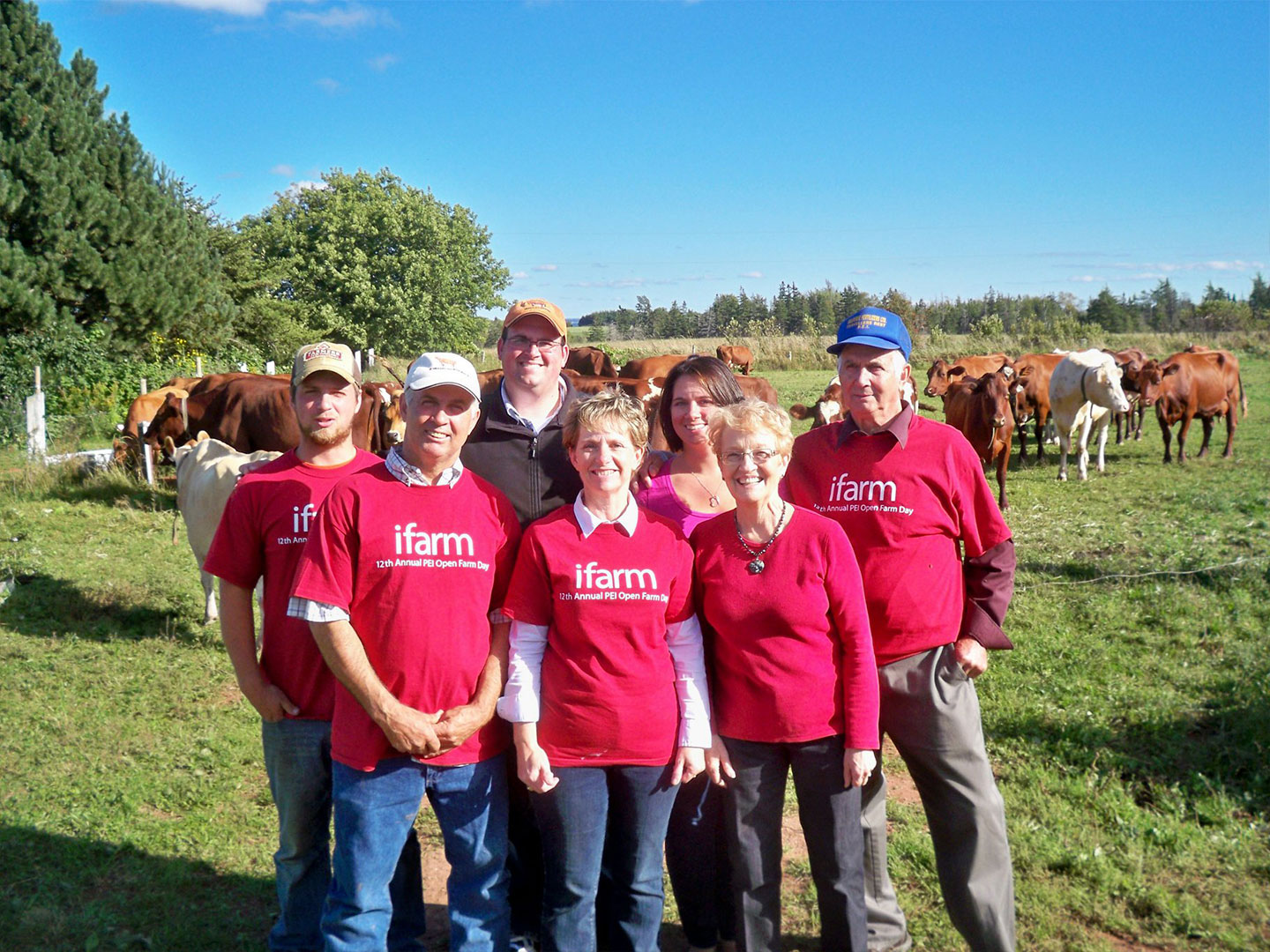 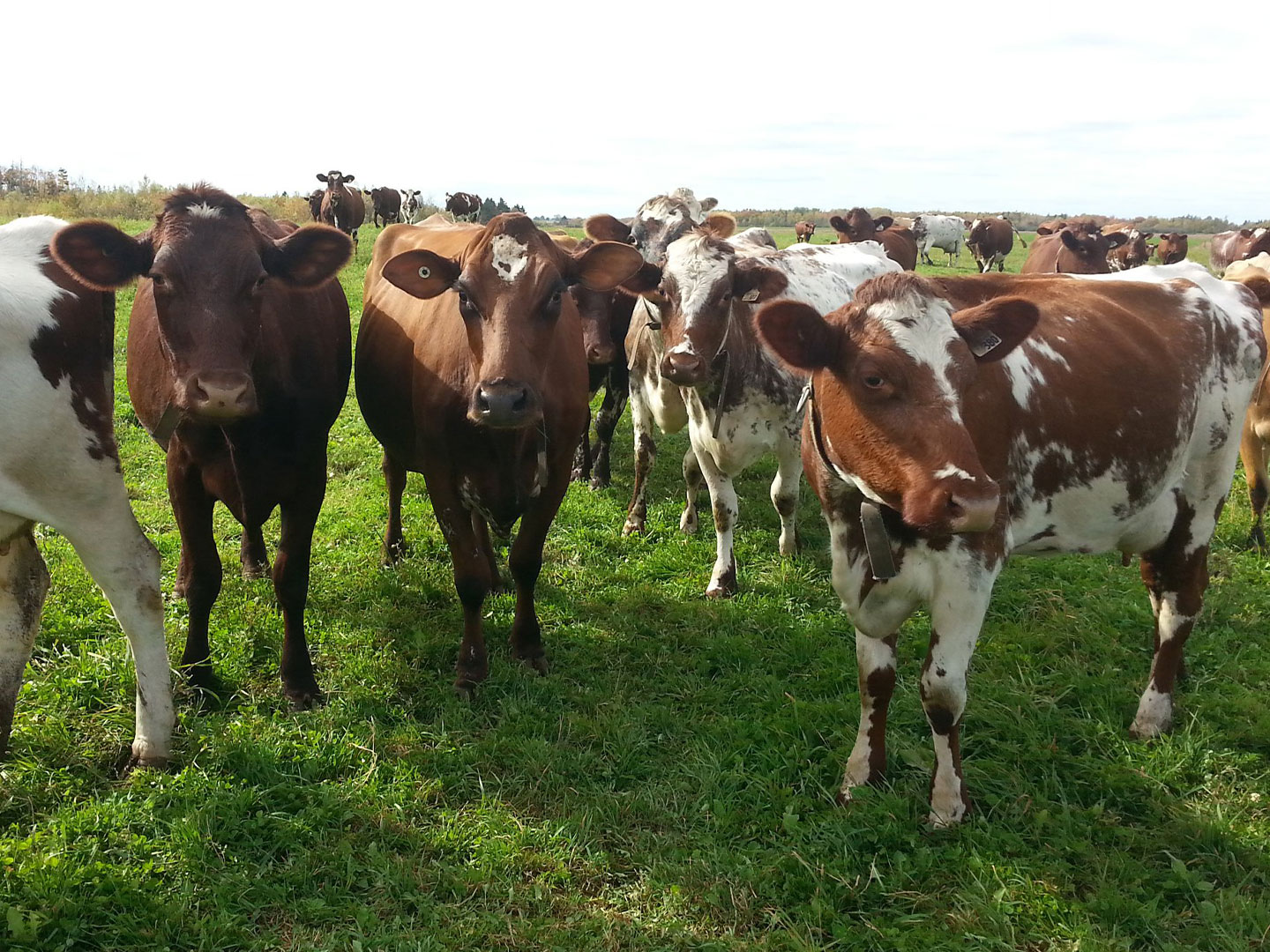 The breed was established in the 18th century in Northwestern England, in the Valley of the Tees River bordering the counties of Durham, Northumberland and York. Bates and Booth established a “dairy-type” strain of Shorthorns on their farms in the region, and that strain has remained until this day. 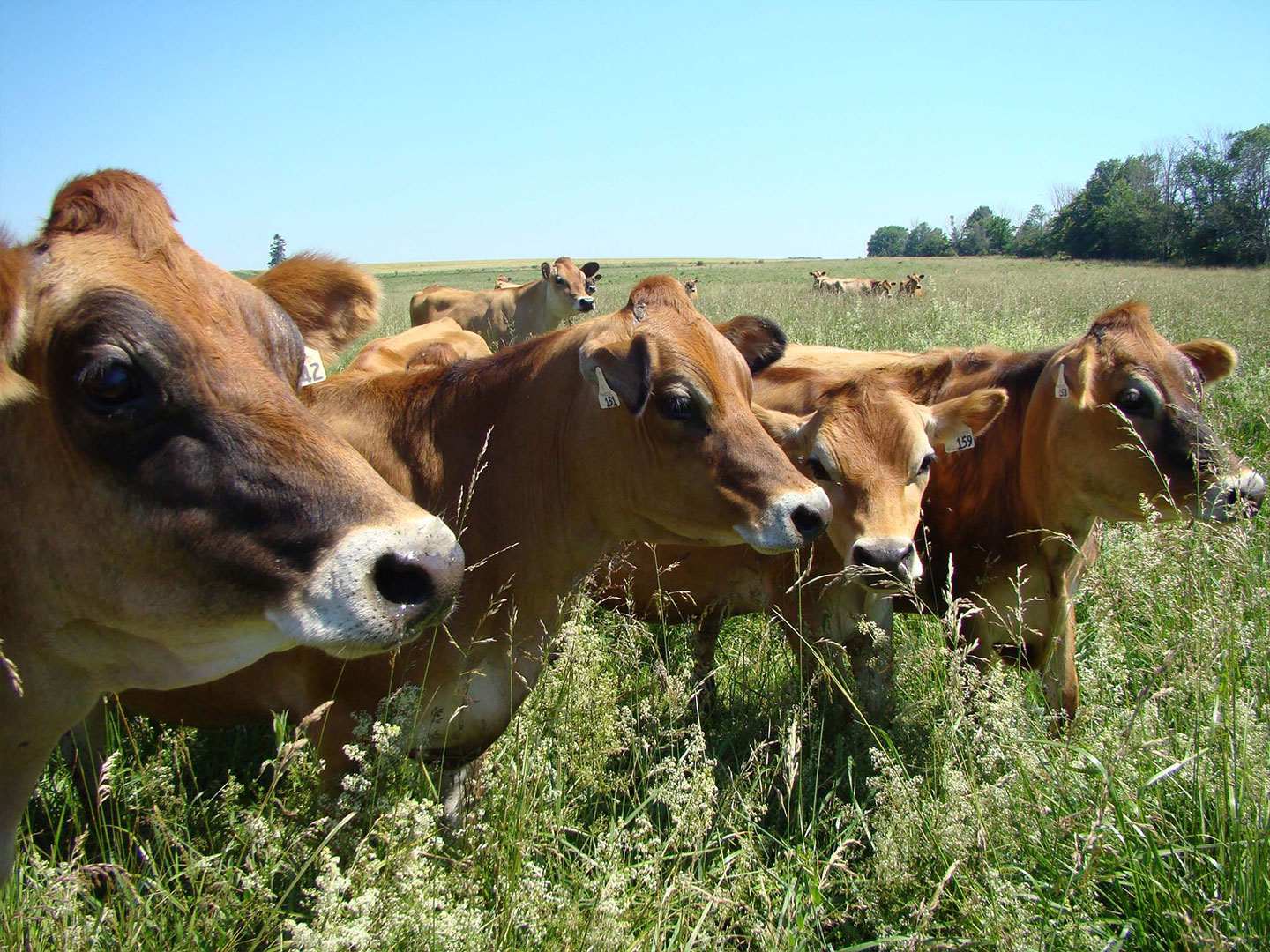 The Jersey breed was developed on Jersey Island, one of a series of small Channel Islands in the channel between England and France, just off the coast of Normandy, France. 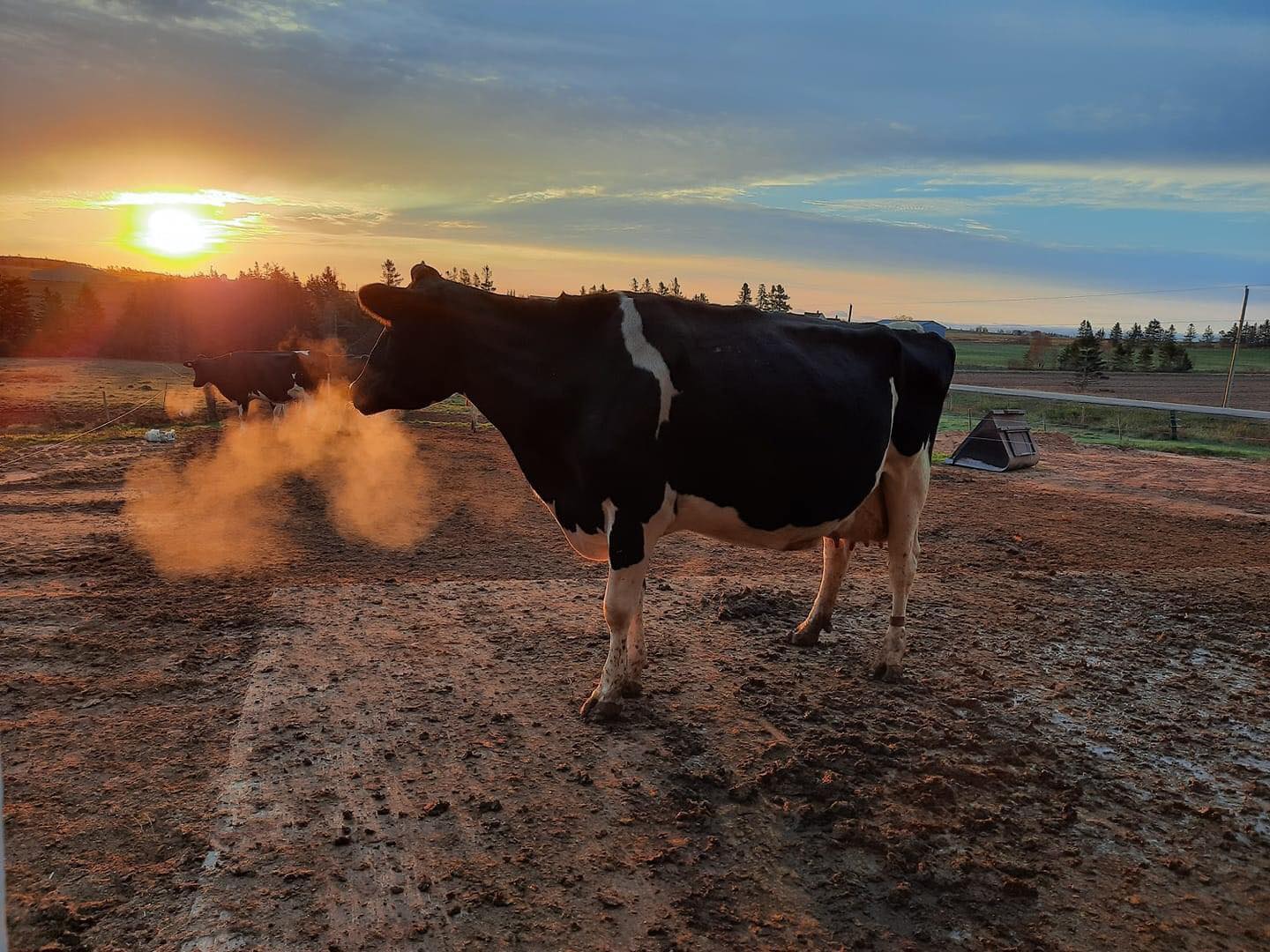 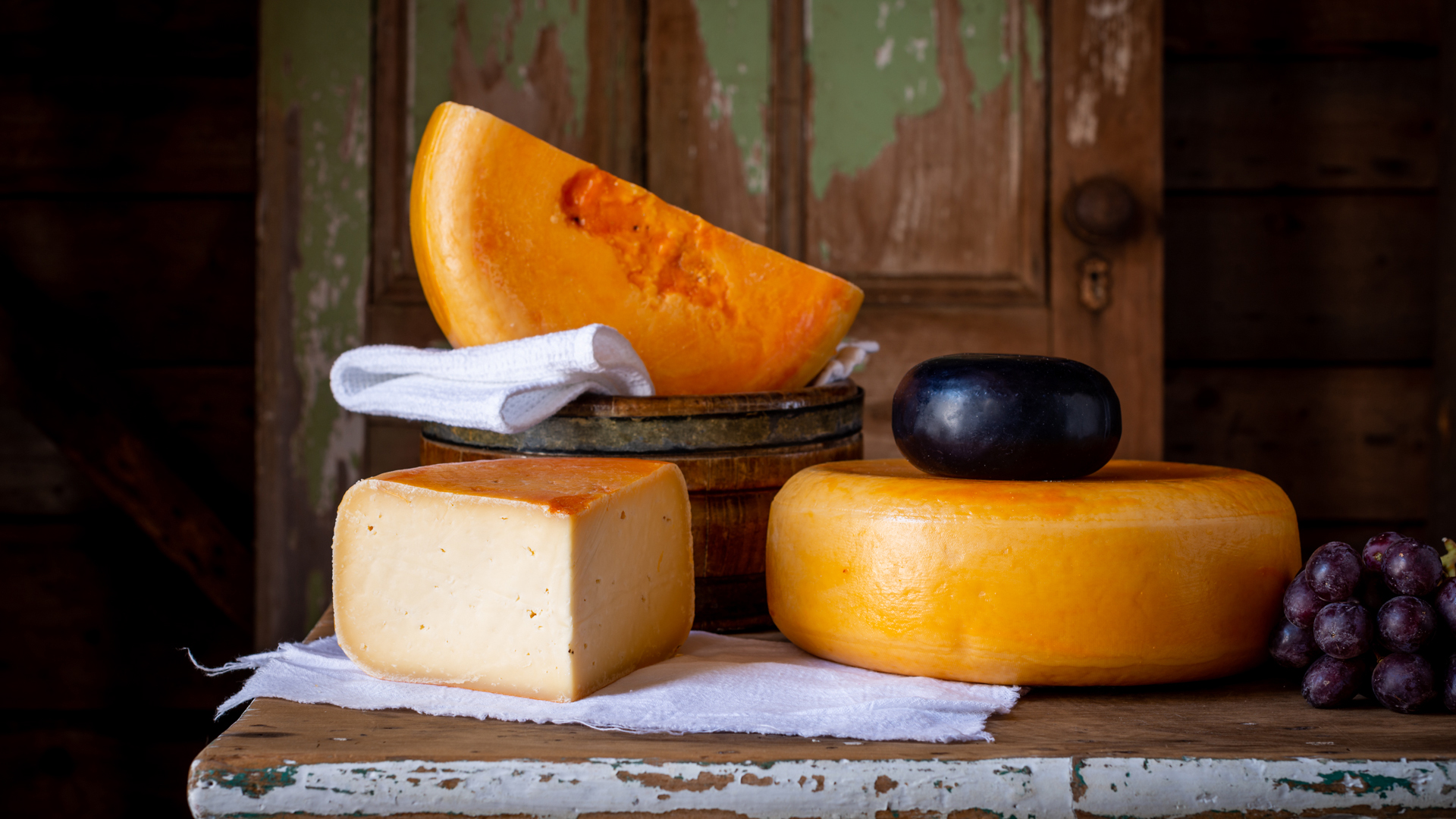 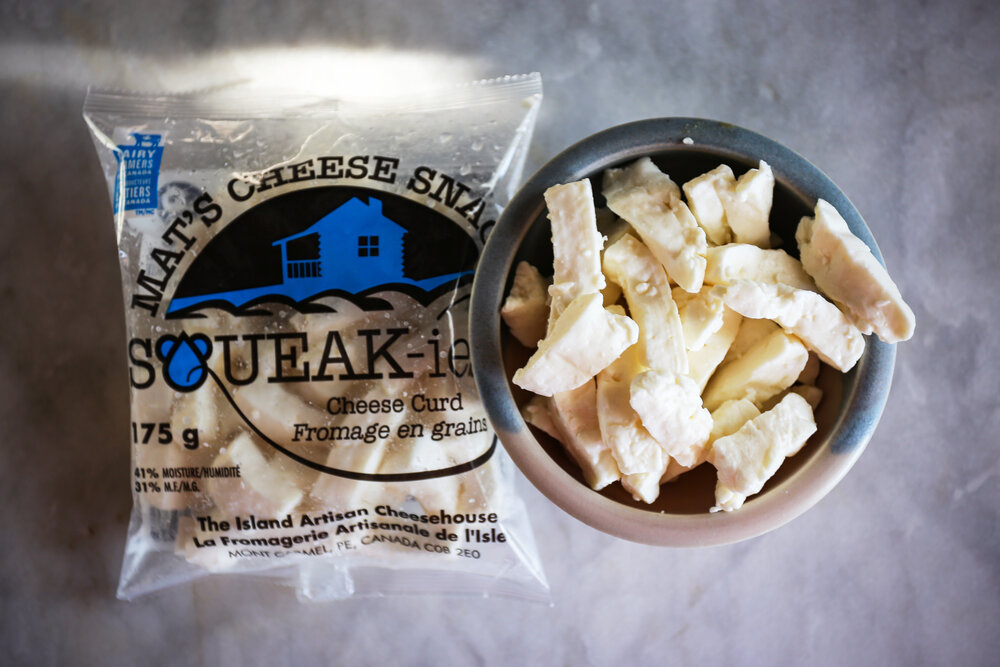 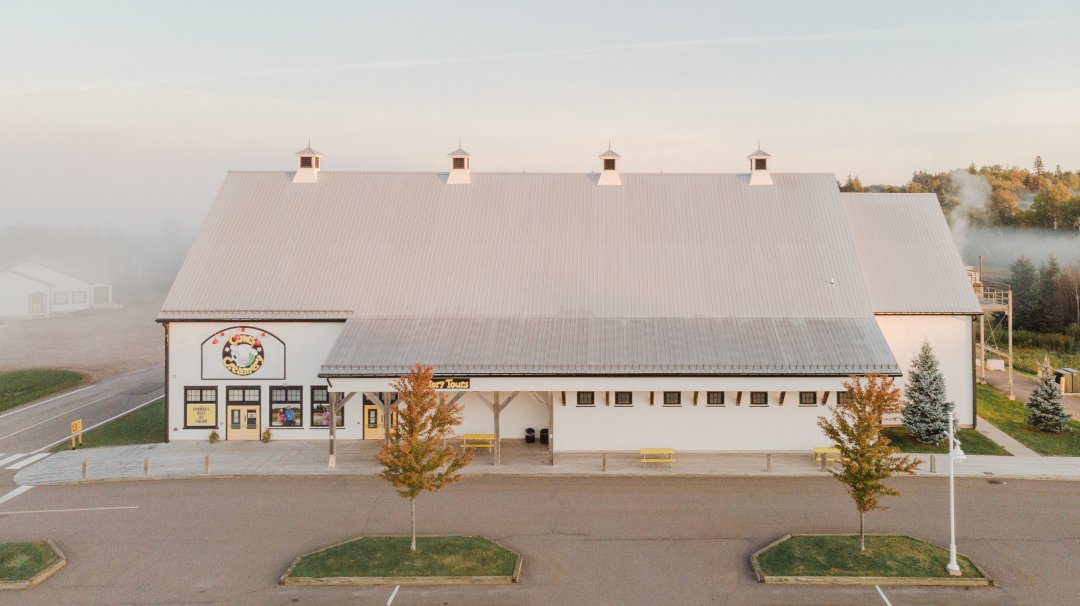 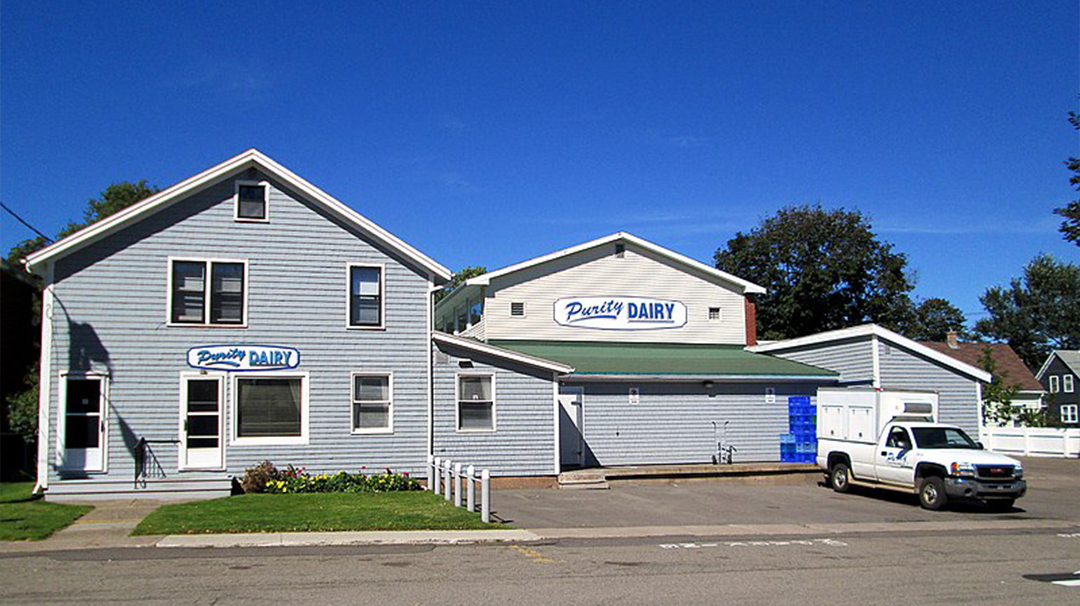 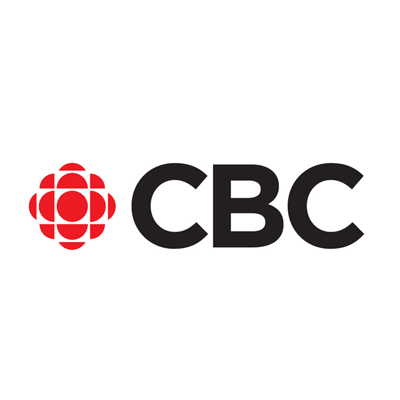 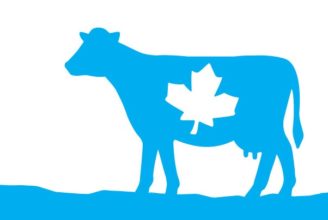 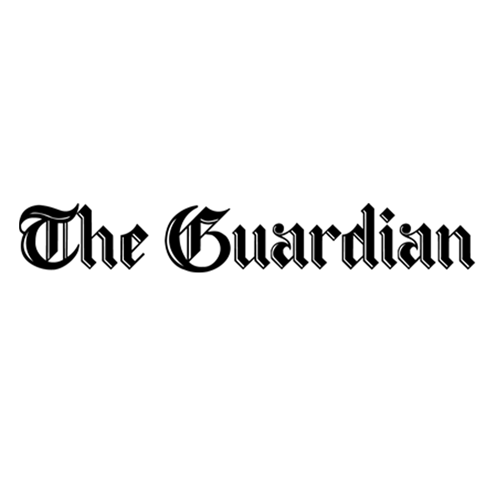