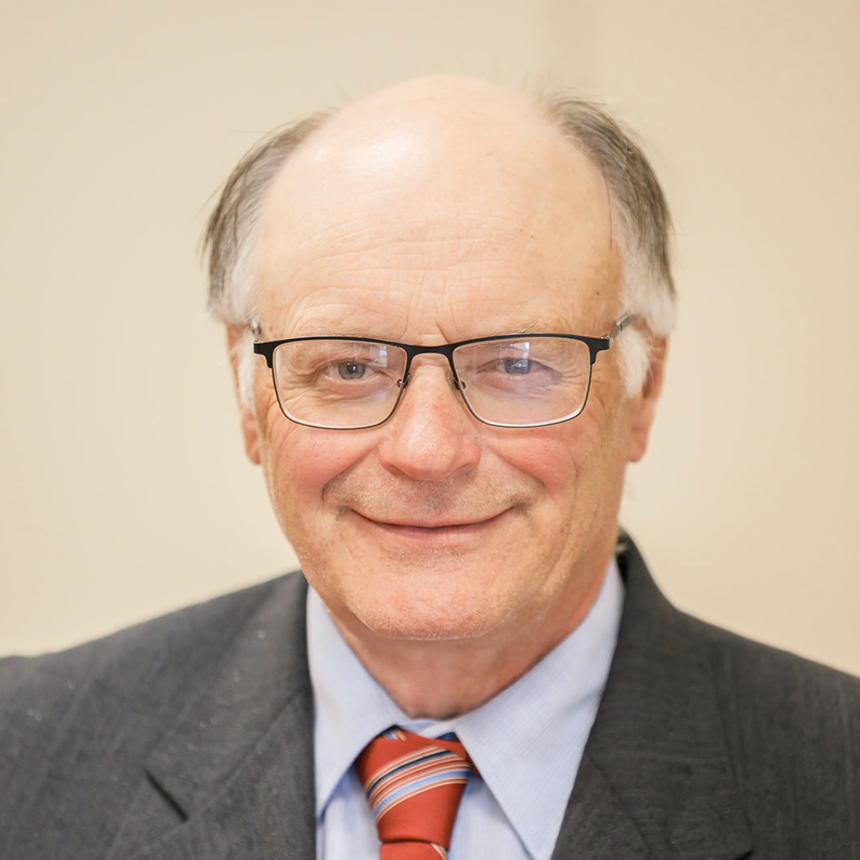 Dannie was elected to Dairy Farmers of Prince Edward Island in 2015 as an Eastern District representative.

Dannie is a Macdonald College of McGill University Alumni having completed his BSc in Agricultural Engineering in 1977.  He has also worked as an Extension Agricultural Engineer for the PEI Department of Agriculture.   Currently, he and his wife, Christine, along with their son Alex operate SandyRae Farms.  Alex makes SandyRae a 6th generation family farm and Dannie has also been acknowledged as a 55 year veteran breeder from Holstein Canada.  The farm has been recognized as a Soil Conservation Farm by the PEI Soil and Crop Association.  In 2017, Dannie received the Senate of Canada 150 Medal in recognition of service to his community, his church, 4-H, minor league sports, and many breed improvement associations.  Dannie is also a current director of the Atlantic Agricultural Hall of Fame.

Our board is dedicated to working for the Dairy Farmers of Prince Edward Island.