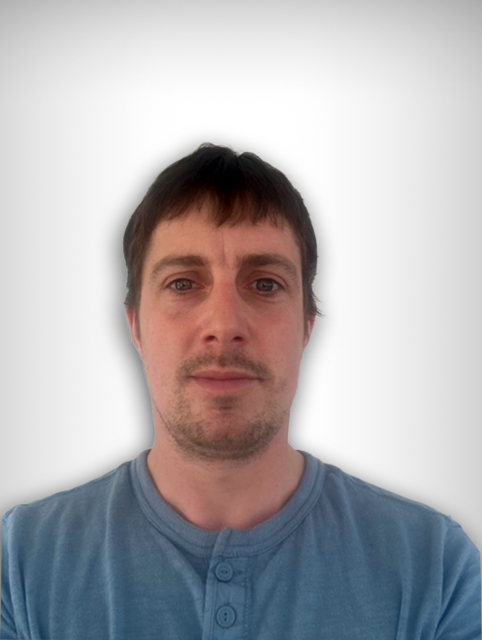 Erik Verhulst is the owner of Newland Farms, and was appointed as a Director at large in 2021. He was born and raised on a mixed farm in Holland, and moved to PEI with his family in 2002 when his parents purchased Newland Farms.

Erik graduated from the Nova Scotia Agricultural College in Truro in 2007 with a diploma in Agricultural Business. Since graduation, he has been farming full-time. He married his wife Danielle is 2013, who he now runs the farm with alongside his three kids and his parents, Kees and Elly.

When he's not working, Erik tries to spend time with his family, following their sport activities closely!

Our board is dedicated to working for the Dairy Farmers of Prince Edward Island.